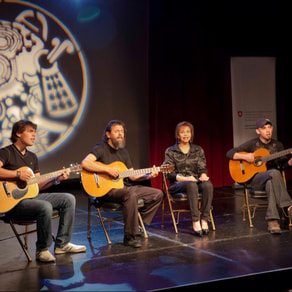 This band is comprised of four members of the Benavides Family. First is Yecid Benavides Senior, who has a 40 year career in Music and the arts, as a songwriter, singer, music producer and filmmaker. Then Susana Joffré, the most famous Bolivian singer from the 70's and 80's and mother to Yecid's two older boys, Yecid Jr. and Johanan Benavides, both musicians and renown filmmakers as well. Together, they perform a variety of songs written by them as well as a really wide mix of classics and contemporary music, ranging from rock ballads, to flamenco, Argentinian folk-music (zambas) and R&B. They all sing and play music and take turns entertaining audiences with their outgoing and fun personalities and heartfelt music. 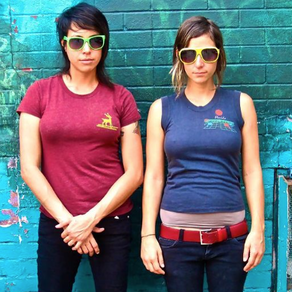 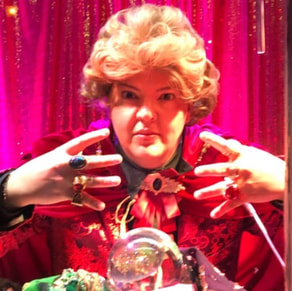 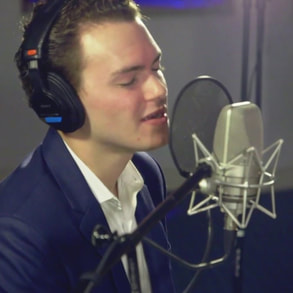