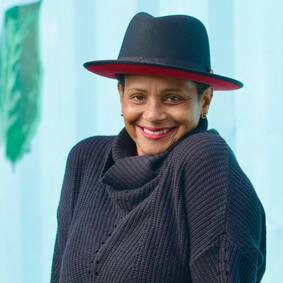 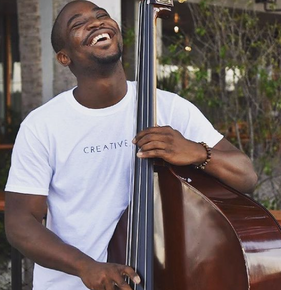 Hard Bop Quartet is composed of musicians that mainly studied jazz together at Miami Dade College, under the direction of Michael Di Liddo. Hard Bop Quartet features Kelson McKinney on drums, Camilo Molina on trumpet, AJ Lopez Lima on guitar, and on bass, band leader Charlemagne Sands.  Playing in jazz ensembles together has given them a chance to learn music from the likes of Horace Silver, Art Blakey and the Jazz Messengers & Thelonius Monk. Given their diverse backgrounds each individual musician brings something different to the bandstand and that creates the sound that you will hear bop together. 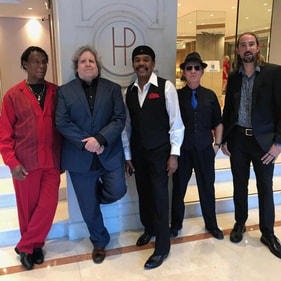