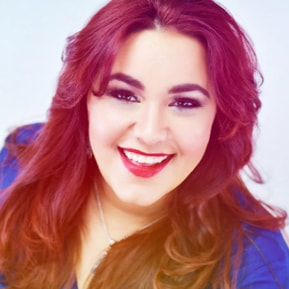 SAT • NOV 27 • 4:30p + 6:30p
@ 159 E. Flagler Street (ALFRED I DUPONT)
Cachita Lopez & Friends • Latin Jazz
A top artist, Cachita López is a culturally influential Singer, known around South Florida for her seamless fusion of styles and musical genres and her dynamic performances. She is particularly known for her Jazz and Traditional Cuban Repertoire.

She has graced the stage and studios with the likes of Gloria Estefan, Arturo Sandoval, Negroni's Trio, Jose Feliciano, Edwin Bonilla, Natalia Gimenez and Indina Menzel to mention a few. Most recently, released her debut album “Mercedes” a traditional Bolero album dedicated to the memory of her grandmother. 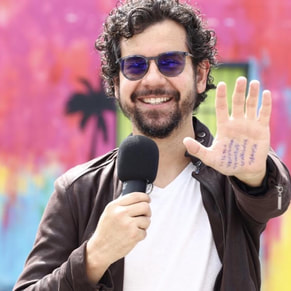 SAT • NOV 27 • 5:30p + 7:30p
@ 132 E. Flagler Street
Milton Garandillo • Comedy
Milton is a hilarious stand-up comedian from Venezuela, one of the biggest voices in the Miami night scene….  When he is not being modest, Milton performs in English and Spanish everywhere from the Miami Improv to the The New York Comedy Festival.  He was the guest comedian at “The Arts Hour,” a show from the BBC World Service transmitted in 200 countries (Google it.  It actually happened in 2020).

He shares funny stories about living between the US and Latin American cultures, observations about relationships and childhood anecdotes.
Funding Partners:
Creative and Community Partners: