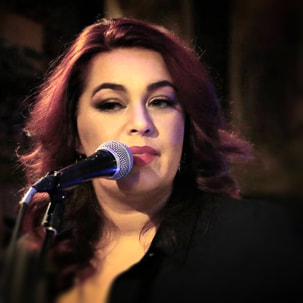 TUE • MAY 17 • 2:15p
@ 100 NE 1 AVE. (Old Post Office Steps)
Cachita Lopez & Friends • Latin Jazz
A top artist, Cachita López is a culturally influential Singer, known around South Florida for her seamless fusion of styles and musical genres and her dynamic performances. She is particularly known for her Jazz and Traditional Cuban Repertoire.

She has graced the stage and studios with the likes of Gloria Estefan, Arturo Sandoval, Negroni's Trio, Jose Feliciano, Edwin Bonilla, Natalia Gimenez and Indina Menzel to mention a few. Most recently, released her debut album “Mercedes” a traditional Bolero album dedicated to the memory of her grandmother. 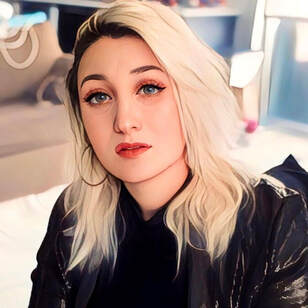 THU • MAY 19 • 4:30p + 6:30p
@ 100 NE 1 AVE. (Old Post Office Steps)
Alexa Lash • Singer Songwriter / Poet
Alexa Lash is a singer-songwriter from Miami, Florida. Sonically, she is folksy, with a hint of pop and soul. She’s a spinner of tales and paints vivid vignettes inspired by personal experience and clever imaginings of what could be or what was. Her music is always self-reflective, intimate, and revelatory. Her voice, soulful, unique and powerful. 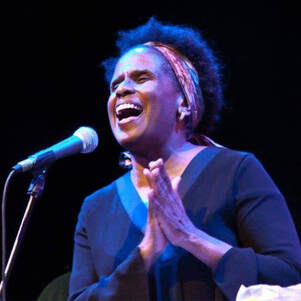 THU • MAY 19 • 5:30p + 7:30p
@ 100 NE 1 AVE. (Old Post Office Steps)
Nicole Yarling Quartet • Jazz
Nicole Yarling defies description. Her myriad of personal influences have created a product that begs attention across the board. Her chosen instruments are voice, violin and fiddle (in that order). Nicole is a rich velvet voice with technical skill and personality to boot! She is a rising star in the jazz community who, like many others, has been at it for years. Nicole's notable talent has a virtue all its own, but it would be remiss not to mention the late great vocal legend Joe Williams who "discovered" Nicole through a series of events and adopted her as his very own project. The late Joe Williams' torch certainly won't die out, as it has been graciously passed along to one Nicole Yarling, or as Joe might have said: the "Darling Ms. Yarling." 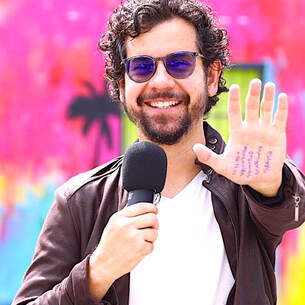 SAT • MAY 21  • 4:30p + 6:30p
@ 100 NE 1 AVE. (Old Post Office Steps)
Milton Granadillo • Standup Comedy
Milton Granadillo is a hilarious stand-up comedian from Venezuela, one of the biggest voices in the Miami night scene. When he is not being modest, Milton shares funny stories about living between the US and Latin American cultures, observations about relationships and childhood anecdotes. He was the guest comedian at “The Arts Hour,” a show from the BBC World Service transmitted in 200 countries.
​(Google it. It actually happened in 2020). 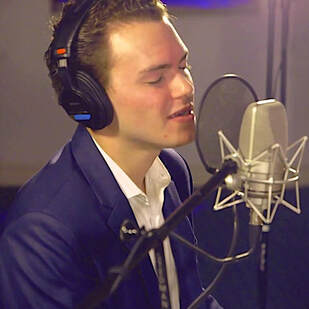