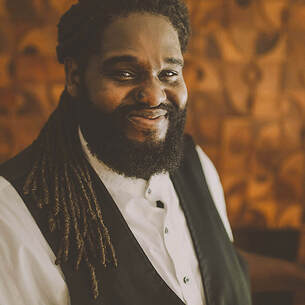 THU. NOV 10 • 4:30p + 6:30p
@ 100 NE 1 AVE. (Old Post Office)
Johnny Walker Duo •  Soul
Miami native Johnny Walker studied Theater at Miami Dade College and the University of the Arts, Philadelphia PA. In Philly, he lead a blues-rock band called “Burnt Circus” where he rediscovered his roots in music. He got his start playing in the Miami music scene with his cousin Roosevelt Collier and eventually joined The Politix. These days, he sings with the band MaddJazz and is eager to approach new horizons. 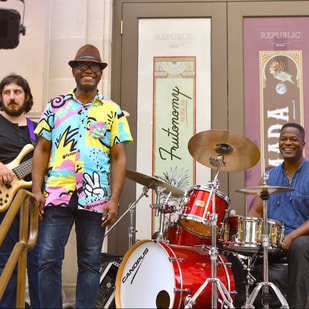 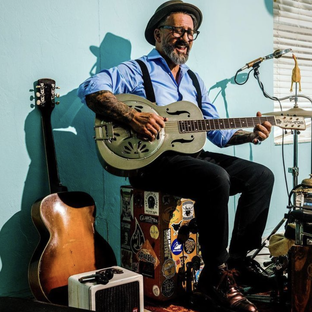 ​Uncle Scotchy’s songs of pain, loss, and redemption will make you smile when you sigh and dance while you cry. When stories and soul meet, it can be a wonderful thing. 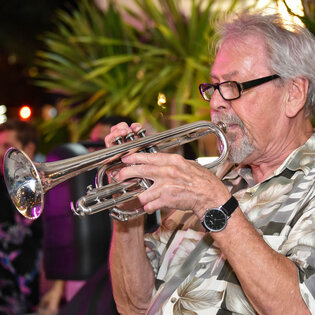 Swing music is a style of jazz that developed in the United States during the late 1920s and early 1930s. It became nationally popular from the mid-1930s. The name derived from its emphasis on the off-beat, or nominally weaker beat. Swing bands usually featured soloists who would improvise on the melody over the arrangement. Glyn Dryhurst and his band are South Florida’s leading group dedicated to this genre of music.
Funding Partners:
Creative and Community Partners: