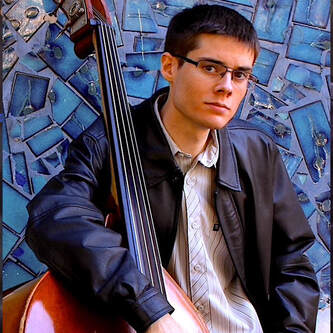 THU • JAN 19 • 4:30p + 6:30p
@ 100 NE 1 AVE. (Old Post Office Steps)
Gary Thomas & Franchesca Romero • Jazz Duo
Gary Thomas has been performing and recording professionally as a bassist for the past 14 years. Gary studied under the direction of Chuck Bergeron, Gary Lindsay, Terence Blanchard, Dave Holland, has been recognized as a composer in Downbeat Magazine, and has participated in Betty Carter's Jazz Ahead, at the Kennedy Center in Washington D.C. Gary has been an Adjunct Professor of music at Miami Dade College since 2014, specializing in Jazz Bass and Music Theory instruction.  In addition to his teaching responsibilities, Gary performs, composes, and records Jazz, Rock, Pop, CCM, Electronic Music, and a variety of other genres as an Acoustic and Electric Bassist. 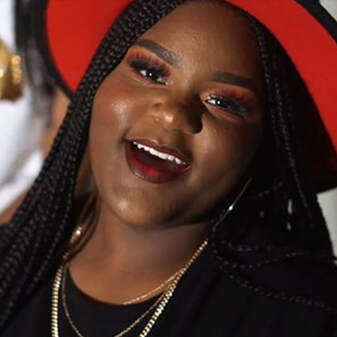 THU • JAN 19 • 5:30p + 7:30p
@ 100 NE 1 AVE. (Old Post Office Steps)
Aniyé & Friends • R&B, Neo Soul, Jazz
Aniyé is a Miami native with the intention to touch, inspire, and entertain souls through her voice. Aniyé has been a singer since the tender age of three and has been training with the African Heritage Cultural Arts Center since the age of five. While participating in the program she has received training in all areas of the fine arts including acting, dancing, drawing, and learning how to play instruments.She is currently a young adult facing the usual struggles. She turned her insecurities, self-esteem issues, and pain into something people will admire and can relate to. While shining her light into the world, she wants to have an impact in the lives of people struggling to find self-value and worth. 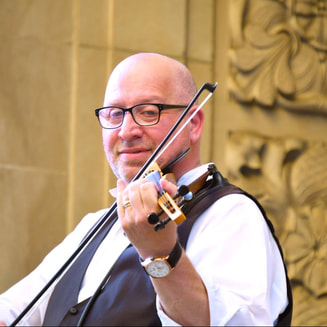 SAT • JAN 21 • 4:30p + 6:30p
@ 100 NE 1 AVE. (Old Post Office)
Strings USA • String Duo
Alexander Mikhaylovsky was born in Odessa, Ukraine. At the age of 4, he started to learn violin with his first violin professor, Bella Barsky. Alexander received a bachelors degree in music, then attended the University of Music and Pedagogy in Ulianovsk, Russia where he achieved a Master's Degree in Music in 1990. He has played with various groups including: The Miami Symphony Orchestra, Latin American Chamber Orchestra, Florida Grand Opera, the Miami Ballet. Alexander has worked in the capacity of Orchestra Director with Miami-Dade Public Schools, Miami Beach Academy of Performing Arts, Florida Music Education Center and various private academies. 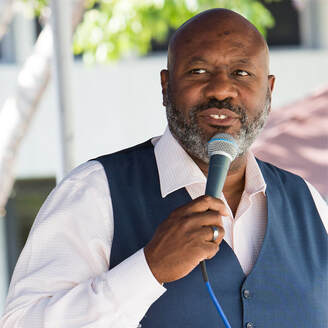 SAT • JAN 21 • 5:30p + 7:30p
@ 100 NE 1 AVE. (Old Post Office Steps)
LeNard Rutledge Quartet • Jazz, R&B
LeNard Rutledge, born and raised in Miami, Florida, is often compared, aptly, to the legendary Lou Rawls. Rutledge's classy elegance is permeated by the raw passion of his church choir work. In fact Rutledge still sings with the choir at The Church of The Incarnation. He began not as a vocalist but as a percussionist, playing in the marching and concert band at Miami Central Senior High. Lenard began his vocal career in 1997, when he was asked to join the famed Melton Mustafa Orchestra. He was the featured vocalist for Mustafa for seven years. LeNard has shared the stage with a number of highly respectable jazz artist such as: Wycliffe Gordon, Kenny Drew Jr., Dee Dee Bridgewater, Kirk Whalum, Marion Meadows and the late George Duke.
Funding Partners:
Creative and Community Partners: